“Powerful in its message of human connectivity.”
– Preston Metcalf, Chief Curator of the Triton Museum of Art

– Huffington Post
“Artist Holly Van Hart is a committed optimist. Her work expounds on the idea that finding serenity in the face of life’s trials and turmoil is a matter of staying alert to possibility and open to change.” 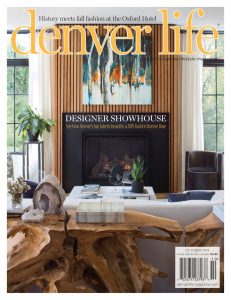 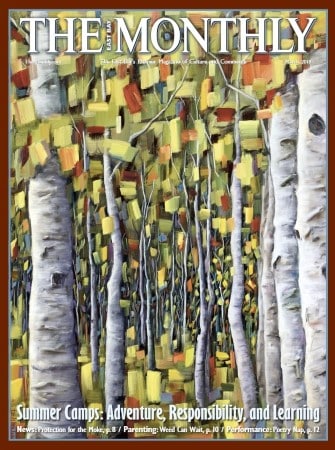 The Monthly (Cover)
“ Van Hart’s work explores her fascination with the idea of the limitless opportunities in life. ”  Read full issue here. 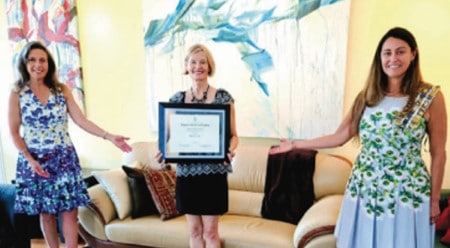 in Outdoor Painter Magazine
“A great painting conveys an artist’s deepest emotions. When we encounter a masterpiece, it stirs up something primal that causes us to stop, stare, pause, wonder, think, and most importantly, feel. To make paintings of this caliber, . . . ” 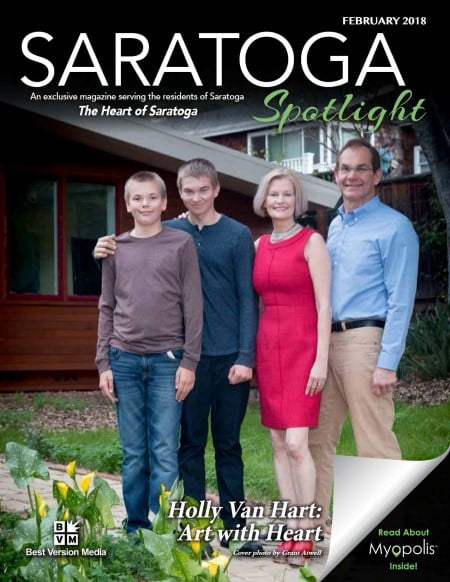 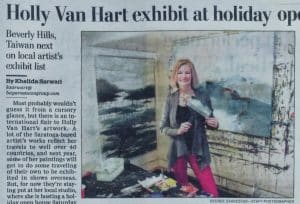 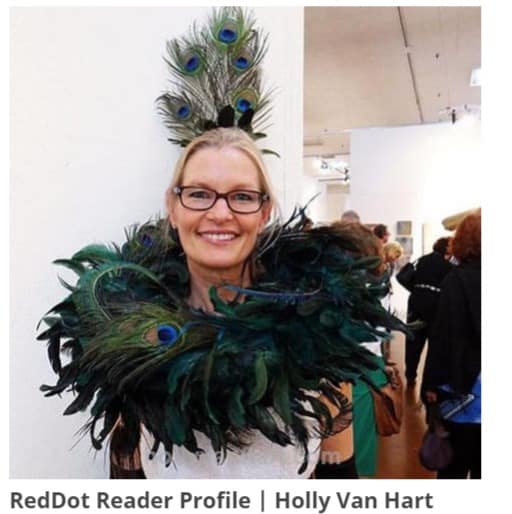 Holly Van Hart interviewed by Jason Horejs of Red Dot Blog
Learn how Holly developed her painting style, and where she finds inspiration 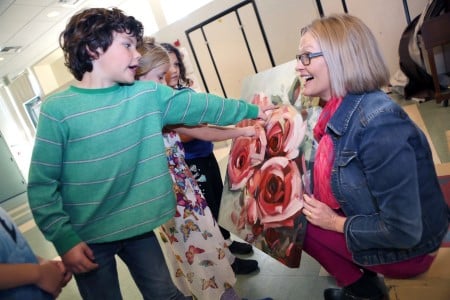 Holly Van Hart teaching Los Gatos students about the use of color in art. Photograph by George Sakkestad.

Artist Holly Van Hart was invited by the Art Docents of Los Gatos to teach their elementary school students about the use of color and art.  Read Mercury News article by Judy Peterson here. 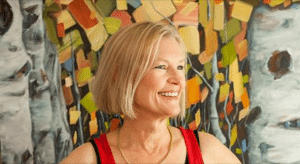 Holly Van Hart interviewed by Shannon Amidon of San Jose Creatives  Learn about Holly Van Hart’s biggest challenge as an artist, and what a typical workday is like.

by June Young, TheCommissioned.com
Learn what inspires artist Holly Van Hart, and how she defines success.

by Melissa McKenzie
Donations of artwork to the Triton Museum’s gala and auction were made by dozens of artists, including Holly Van Hart, Kathryn Arnold, Ron Dell’Aquila, and more.

Holly Van Hart featured in Weekly Museum Column by Nancy Ewart, Examiner
“(Van Hart’s) larger-than-life paintings of eggs and loops of material reminiscent of DNA coils remind us that possibilities lie unexplored within all of us.”

Article by Melissa McKenzie, Santa Clara Weekly
“With Holly Van Hart’s new show, Possibilities Abound, she has seen her paintings resonate with a larger audience and learned more about herself as an artist. . . ”

“Triton Museum of Art Features Work by Saratoga Artist” by Susan Schena
“Holly Van Hart is showing her new series “Possibilities Abound” in a solo exhibition at the Triton Museum of Art in Santa Clara. In this series, larger-than-life birds’ eggs and nests are used to symbolize the promise of our own capabilities, to be nurtured and explored and stretched to their fullest potential.” 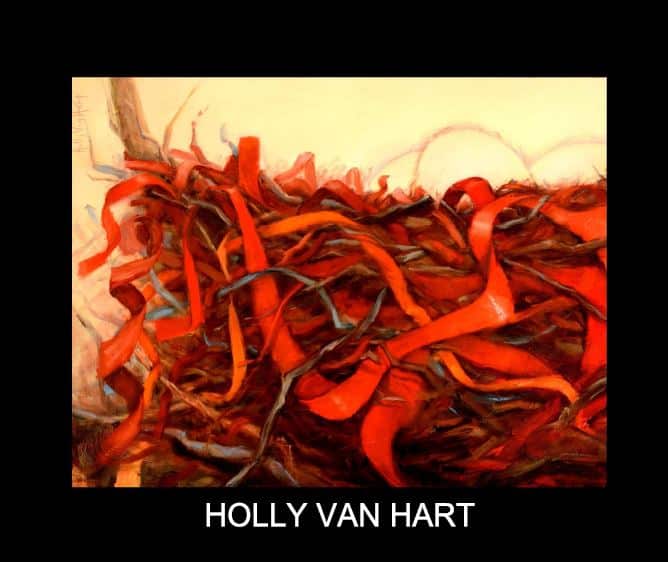 “It is work that is powerful in its simplicity and message of human connectivity.” – Preston Metcalf, Chief Curator of the Triton Museum of Art. View Preston Metcalf’s full essay here

Possibilities Abound for Artist Holly Van Hart, Santa Clara Weekly
“Van Hart, a New York native, Stanford engineering graduate and former sales and marketing director, left behind the hustle and bustle of the Silicon Valley tech trade last year to focus on her passion – painting – and the gamble paid off.”

Portrait of an Artist – Holly Van Hart, Silicon Valley Open Studios
“Holly Van Hart’s latest painting series is all about possibilities. So is her life.  She is passionate about the possibilities and potential within each one of us. She is a walking example of her belief that we all have the power within us to chase our passions.”

Painting Exhibit Planned at Artist’s Home Studio, Los Gatos Patch
“. . . while parents enjoy the art exhibit and studio tour in Saratoga, children’s art projects will be available to keep the young ones busy, and kids and adults can contribute some brushstrokes to a community-created abstract painting.”

Artist Holly Van Hart interviewed on Silicon Valley ‘Talk Art’ TV
Holly answers the question “What inspires you?”, talks about her solo exhibit at the Triton Museum of Art, and does an oil painting demonstration

Champion Saratoga Artist, Painting Without Pause, The Mercury News
“. . . Van Hart’s painting, depicting a nest cradling 3 eggs, was tops among 92 works that were ultimately selected for exhibition from more than 1,000 entries”

Holly Van Hart, as seen on –